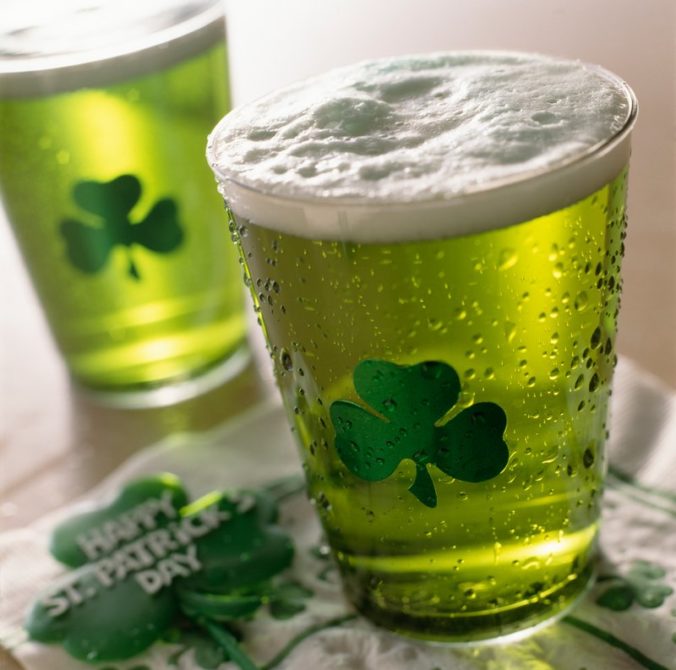 Last week was St Patrick’s Day and I am an Irish American, as far as I know I can claim 100% Irish ancestry.

It was a day for partying, Irish music and lots and lots of drinking.

Irish identity was a big thing for me for a long time, to some extent it still is.  I spent the majority of my life living in a neighborhood called Tipperary Hill that was settled, way back in the day, by Irish immigrant families including mine.

Yes, I am an Irish American it is true.

It is also true that 23 years ago, two days BEFORE St Patrick’s Day in 1996, I quit drinking and never looked back.

Let’s stop for just a second.

If I’m going to talk about this, lets get some things out of the way.

This essay, is not a sob story.

It is not a story of failure of  character and hitting bottom .

I am only an expert in my own story.

I do not think for one minute that because I don’t drink, that you shouldn’t.  Hell, I’ll even buy you one.

I do not go out of my way to avoid places that serve alcohol, as a music obsessive that would be impossible.

Let’s be very clear, I am not uncomfortable around alcohol.  Not  in the least.

And that identity was not  what I thought it was.

Let me be very honest here, my days with drinking were a riot.  I had a hell of a good time.

I was not a violent drunk, I was a silly drunk.

I let the alcohol bring out my humor and playful side and I used it to suppress my more introverted and shy side.

I really had a good time,  hung out with great guys.  I had a lot of fun.

On typical  St Patrick’s Days I was in my Irish glory.  I sang all the rebel songs and drank all day.  I wasn’t one of those folks with the shamrock head bobbers and hideous green bowler hats.  I typically wore a Irish wool sweater and a paddy cap. 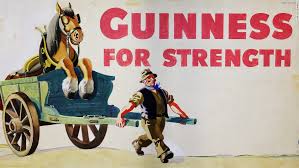 I started early and ended late.  I marched in the parade and hung out at the downtown hotel where bands would play, dancers would dance.  It was glorious.

I bought into the bullshit.  The idea that to be Irish meant to be drinking.  I used my culture as an excuse and in many ways, I dishonored it by doing so.

I was blessed that there was not “rock bottom”  No arrests, no DWIs, no fighting, none of the drunken side effects that so many people end up dealing with.  For that I consider myself extremely lucky.  Many of my brothers and sisters who have given up the bottle have not been so lucky.

As years passed I realized a few things about my own personal journey with alcohol.

Firstly, and most troubling, I couldn’t have just one.  Once I started on a given day, I was going to drink until I went to bed that night, or passed out.

There were evenings at home, where I would watch a ballgame on TV in my own apartment, for example, and watch the whole thing standing up.  I was afraid sitting would allow me to be so comfortable that I would give in to sleep, and I wouldn’t be able to drink anymore that night.  I wanted to get as much alcohol into my body as I could.

I realized that for me, (I can’t stress this enough,  I am not saying alcohol is bad, or that anyone who drinks is suffering this) alcohol was a demotivating factor in  my progress through life.

From a professional standpoint I was floundering.  I had a degree in a field that I was not going to be working in.  I was working in restaurants making barely enough money.  I knew I was capable of so much more.

One day, I just got tired of drinking.  It’s as simple as that.  Tired of not being PRESENT in the universe in my constantly altered state.  Tired of feeling shitty. 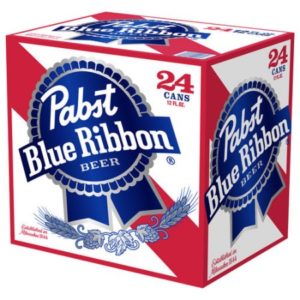 I wish I could say I went out with a bang.  I wish I could tell you some entertaining story about a drunken night where feelings were hurt and windows were broken in some alcohol fueled bacchanal but that wasn’t the case.  There was no  “last straw” event. The last beer wasn’t even a Guinness.  The last beer was the first beer.  It was a Pabst Blue Ribbon, my go to beer of choice for 10 years.  That night I put it down and I haven’t picked it up again since.

It was a fairly ordinary night.  I  didn’t even get that drunk.    It just wasn’t fun anymore.  I realized that alcohol did not bring me joy.   I walked home  from the corner bar I would frequent in those days and informed my wife that I was done.  I had had my last drink.  She had heard that story before resulting from countless embarrassing incidents and hangover mornings.

The very next day I want to an AA meeting.  I tried a few different meetings and decided AA was not for me.

I asked a friend who had quit drinking for some advice on approaching this and he gave me the best advise I have ever been given, and it applies to EVERYTHING not just drinking.  He said to me, “John, you don’t have to quit drinking forever.  You just have to decide to not drink today.  Don’t worry about tomorrow.  Just take care of today.

That was it, that was the one reminder I needed and it has kept me more than sober for 23 years now.

“More than sober?  What does that mean?” I hear you asking.

It means that presence in the day at hand, in the moment in hand, has been my key to happiness and to peace for longer than alcohol was a part of my life and that is an amazing thing to be able to say.

I had to learn how to do things over again.

Given that I quit drinking in the middle of the NCAA Basketball Tournament I actually had to learn how to watch basketball without beer. 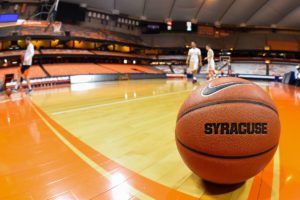 Given that I quit drinking two days before the drinkingest day of them all, St Patrick’s Day I had to relearn how to express my Irish heritage without drinking, and I will admit, I had no idea how to do that, until I realized that I didn’t have to.

Irish is a part of me, but that isn’t all of me.  I had suppressed all of me, the best part of me, and my own realization of my place in the universe behind a façade of Irish stereotype and an addiction to alcohol.  Once I found clarity in thought, I realized I was not who I represented myself to be for so long.  It took me a while to get to that place.   I found it after years of not so much struggling in avoiding alcohol, because I will tell you right now, I was blessed.  I didn’t have a single problem stopping and so far, staying stopped.  What I had a problem with was, trying to figure out what the hell to do with my body, mind and spirit now that I have unleashed it from the shackles of being drunk so much.

I felt like a newborn trying to learn how to navigate the world again at age 30 and I will tell you this, it is humbling but entirely beautiful too.

Like I said, I don’t have a problem with drinking.

I have a problem with me doing it.

If you think you may have a problem with drinking you think I can help with, by all means reach out.  I will share more of my story.

I am Irish, but that is not the entirety of who I am.  There are other pieces of me that are more important than where my great grandparents came from.  I am proud of my Irish heritage , but more so proud of my ability to think differently about it.

I still go the parade.

I still go into the party at the hotel some years.

I still sing the songs but I know that there are other songs to sing that speak to my spirit just as, if not more loudly.  Sometimes those songs are chants sung in Hindu, sometimes they have a Jamaican accent, you just never know. 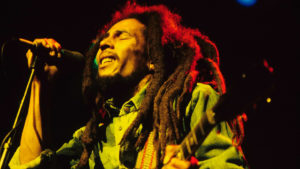 I am of Ireland, but I am more so of the Universe .

I love the dancing but I am also hungry to see how you dance, and to see dances I haven’t even considered yet.

I have learned to control the noise in my brain long enough to have true clarity of mind and spirt and I am dedicated to knowing others on similar paths and encouraging their growth and hearing their stories of spiritual growth.

I am very lucky.  I gave up drinking and it wasn’t very hard for me.

I know many who struggle every day.

I knew many who the lost that struggle.

I’m alive and reborn 23 years now in the Universe, with clarity, sobriety and presence.

I’d call that the true luck of the Irish.