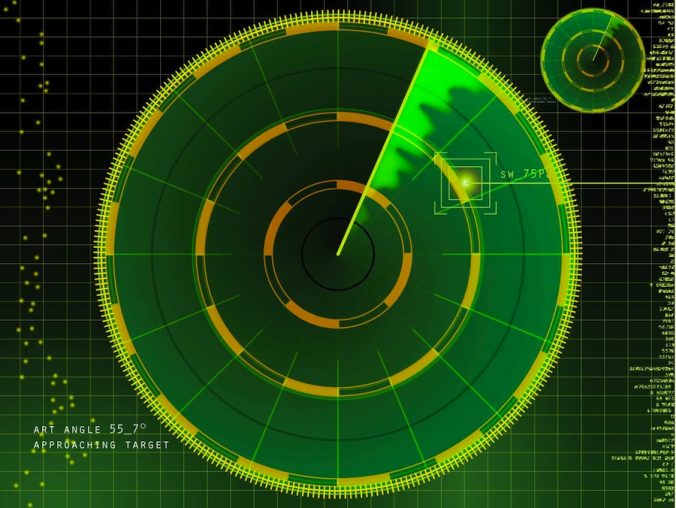 My semi monthly recap of whatever the hell it is that has snuck up into my pop culture radar. 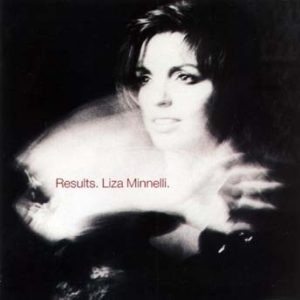 No, I’m not being ironic.

I’m not being smartass.

Make no mistake, this recent reissue of the 1989 album  is a Pet Shop Boys record through and through and a damn good one.  I always liked euro disco, you know, that real  lush almost over the top dance music, and I am not embarrassed to tell you that.  I like dance music that reminds me of city lights as I slide through the streets heading to one place or another, someplace where there is a party going on.  I like dramatic dance floor epics that reminds me of the dead of night, after hours, with steam coming rising from the streets like you see in a Scorsese film.  This album is all that and Liza (with a Z) is the perfect muse for Misters Tennant and Lowe.  I think I may like this even more than the PSB collaborations with Dusty Springfield.  Sacrilege I know.  Liza brings the drama, The Pet Shop Boys bring the machines.  This collaboration is genius.

Standout Tracks: “If There Was Love” “Losing My Mind”, and the Tanita Tikaram classic(to me anyway) “Twist In My Sobriety” 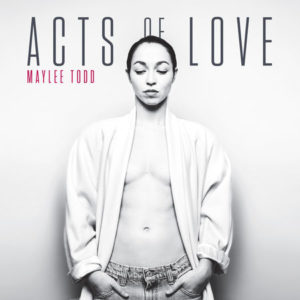 I first heard Maylee Todd on CBC – Toronto’s morning radio show Metro Morning and fell in love with the quirky dance/soul song Hieroglyphics, I immediately sought out her  long player Escapology and I was instantly a fan. I didn’t know what I was getting myself into.  Maylee Todd is an artist in every sense of the word.  Her new album, “Acts of Love” was developed as part of an art installation she produced called Maylee Todd’s Virtual Womb.  Visitors would enter the space via a giant vulva and take up spots on the floor, where they would see projections synchronized with the music played on ceiling mounted screens and other surfaces within the space while Maylee gave birth to the art that in turn gave birth to this amazing album.

The album itself is a natural progression from Escapeology moving from a wonderfully hippy soul sound to a more introspective electronic vision, Todd’s warm , intimate  voice will remind you of Lisa Shaw, with a bit of  Jill Scott thrown in at times to pepper it up.   This is a comforting record to keep our company as we look to the long hard winter ahead.   Themes of sexuality and empowerment are among the lyrical content, presented in such a masterfully literate way.  Sonically it’s  sometimes like a chill out track (Downtown) , sometimes like a dream pop classic (Lonely) , very hard not to get a dancing groove going though while she tells her stories and paints her pictures.   I love this record for so many reasons.    Get yourself a good pair of headphones and put this one on and go where Maylee takes you.

When I saw this one come out my jaw dropped, I thought there was NO way this town would score a guy like this, and in a small room too.

Don’t let me down again Syracuse.  If we cant pack this small room for a giant then I don’t know why we have shows at all.

I am not overstating this, If there is a book about Reggae legends, Yellowman is in that book somewhere near the front.  This is a HUGE get for Funk N Waffles.

Yellowman was the King of dancehall while YOU were still in grade school.   If someone comes up and says, there are no good shows in town and is NOT at this one,  then  they don’t know what they are doing because this a major.

Local true believers Skunk City will be doing a Marley tribute to open up.

This is going to be one you can’t miss.  Look folks, if acts like this, get shitty crowds, we won’t  get many more.  Syracuse has a reputation for not showing up sometimes.  Lets do something about that.  Please don’t suck Syracuse.  I’m leading you to glorious water, you going to take a drink?

If you were at this amazing band’s two night, sold out residency at Funk n Waffles last month you already know what I am about to tell you.  This band is special, this band is on to something.   I have seen them as often as I could and every show is a celebration of good vibes, positivity and love.    With Thanksgiving over and folks in town, wouldn’t it be great to come to a party where everyone is invited and everyone is welcome?  You can read back to see how this band is more than just  a band to me, plus they are the nicest, kindest people you could ever hope to meet.

This is their first time headlining the Westcott Theater, I can’t wait to see how they fill that space.   You should go, come and be uplifted and here is where you can buy tickets.

The Montreal band Stars has not recorded a single note that isn’t worth listening to.  Always striking  a good balance between a synth heavy electronic foundation , mixed with guitars/drums/bass and never letting one side overwhelm the other, if that makes sense.  The strength of Stars, what makes them special, is the twin lead vocals of Torquil Campbell and Amy Milan whose voices can intertwine like few others, I have always loved their voices together, The new album , “There’s No Love In Florescent Light” reminds me so much of those lovely two actor plays. You know the ones, sparse set, an actor and actress relating the stories of their friendship, love, lives. That’s what this album reminds me of and this song in particular.  Entirely compelling, literate and beautiful.  This is a great record.