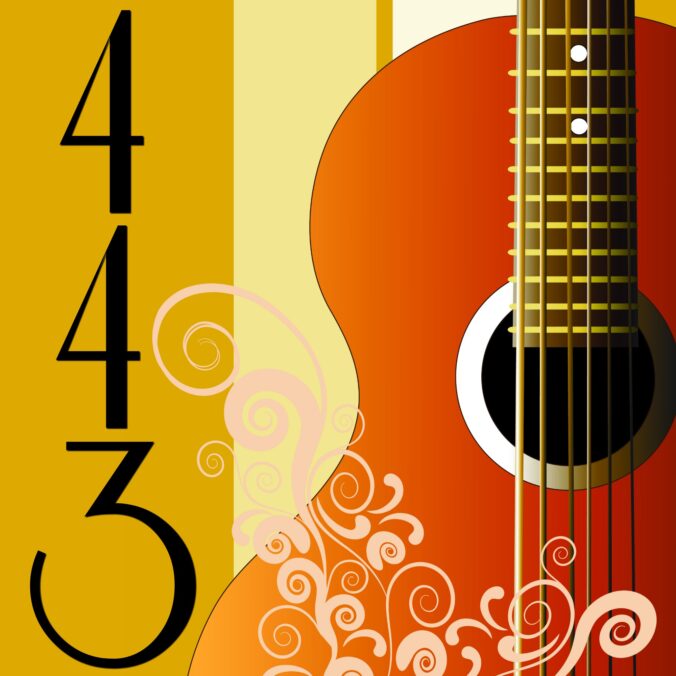 There There by Cooled Jets

Liz Petrone – The Price of Admission