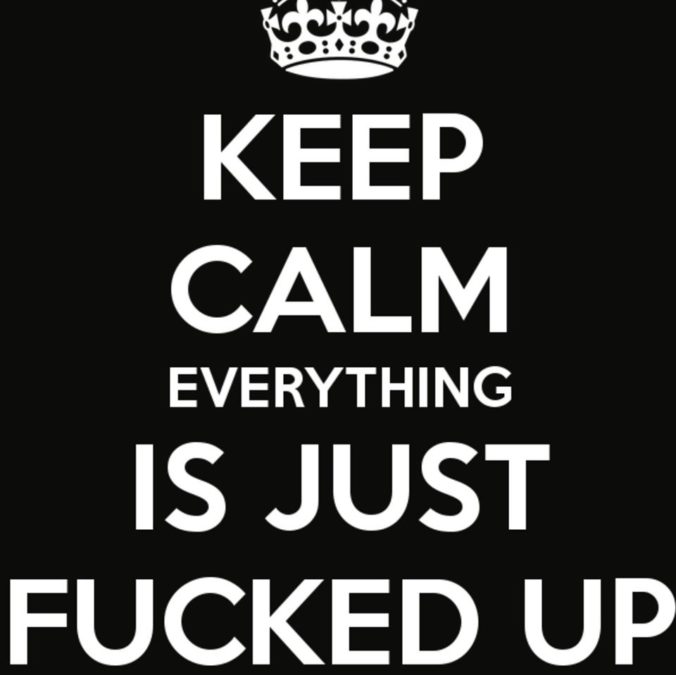 I’m still standing..and so are you.

Yeah I’ve been pretty much AWOL from writing ANYTHING since early March.

You know, when the world came crashing down.

When the plague came.

When the government ignored it.

When the comfort of knowing when your next pay check was coming was in doubt.

When thousands got sick.

When we faced out own mortality.

When grocery shopping was an exercise in fear.

When we closed ourselves away.

But I’m still standing, and so are you.  Lets see that we all stay that way despite the incoherent ramblings of what passes for presidential leadership these days.   (I use the term “leadership” loosely in this context.  Very loosely.)

For someone like me, who writes about events,  music, art….I was lost as well as rattled.

I have heard other creative people say the same, it’s hard to think creatively when your mind is a mess.

Thanks to some time, some deep meditation, and some support, I may be getting my mojo back.

The last thing I wrote was about the great Garland Jeffreys who was being awarded a SAMMY at this years Syracuse Area Music Awards show.

The last thing I went to with music and community was the SAMMYs themselves which were a blast but you could tell, a lot of people were, in the back of their minds, knowing that this might be it for a while.

Hugs and handshakes were going on, and freely given, but the line for the handwashing sink at the Palace was longer than the line at the bar. Awareness was settling in.

The show itself was great and  Misse Thomas & James Austin stepping in for Dave Frisina at the podium did a magnificent job.  The highlight for me though was an absolutely jaw dropping performance by Melissa Gardiner who also won the best jazz Sammy that night.

You should take the time to check it out below.  I was just blown away by it.  You won’t be sorry.

I skipped the afterparty at Wunderbar, and I wish I hadn’t. Regrets, I’ve had a few, but then again….

So I enjoyed the hell out of it but yeah, you could feel a storm coming, at least I could and my family and I made plans to hunker in for the duration.

And my mind shut down to everything but how to navigate the condition of the world now, I’m sure you were in the same headspace, and that’s okay.

Until now.   Until this.

I do have some things lined up.  I will be reviewing a single that was sent to me a week or so ago that speaks to our current moment.

My fiction has pretty much been on hold.  How do you write about people moving around the world when the world, at the moment is on hold.  I’ll figure that out.

However a kick start was suggested.  My friend Kathleen Mason suggested I do a live reading on some of the fiction so that’s what I’m about to do.

So join me Monday (4/27) at 8PM on my Facebook page www.facebook.com/jjtierney I’ll be talking about my writing briefly and reading chapter one of the Toronto Stories.    It’s short, I think it’s funny.  All the characters are women, so it’s a bit presumptuous of me to perpetrate a conversation in that voice but I think it should work out.

I will also be thanking everyone who has encouraged my journey in words and ideas.  People like, but not limited to Misse Thomas, Paul Armstrong, Kathleen Mason, BD Love, Maura Kennedy, Matt MacHaffie, Dave Frisina, Carl Caferelli and my family especially my wife Jacqueline.

What I am NOT doing is taking tips on this.  I’m doing this to kick myself in the ass, scare myself a little, and hopefully make your day lighter.  I am okay, my situation is stable.  If you want, and you are able please tip a musician who has lost their ability to make a living right now, buy from a local artist, get dinner from a local eatery and tip the shit out of everyone.

I also suggest the Food Bank of CNY https://www.foodbankcny.org    Those folks are going to be crucial as we go forward.

You haven’t heard the last of me.