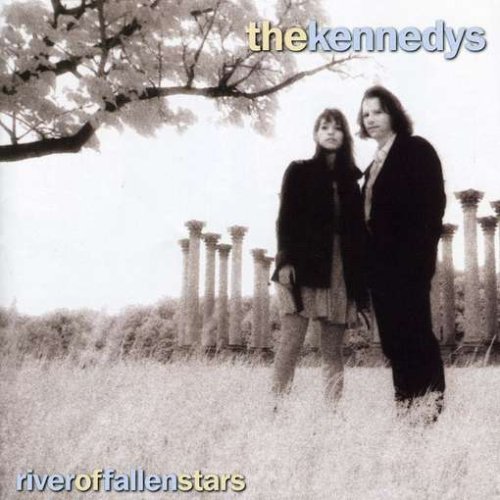 You can hear the conversations from songs and songwriters past in the threads of the tapestry woven by Pete & Maura on the album, much in the same way  jazz players take the compositions that informed and influenced them and use those tones and themes to create something new.   Which is why when I rave about The Kennedys to those not in the know, that I am absolutely unable to describe the sound.  I’m one of those guys who will stubbornly avoid using those limiting genre assignments like the plague.    I mean, when have you ever gone to a folk/pop/rock kind of jangle rock show and the guitar player whips out a ukulele and plays Rhapsody in Blue on it?  It’s pretty badass. It’s like a visit to a Greenwich Village coffee shop on Carnaby Street if Carnaby Street was in Laurel Canyon.

Hear The Kennedys play this special album in order, this Sunday at 2PM on You Tube