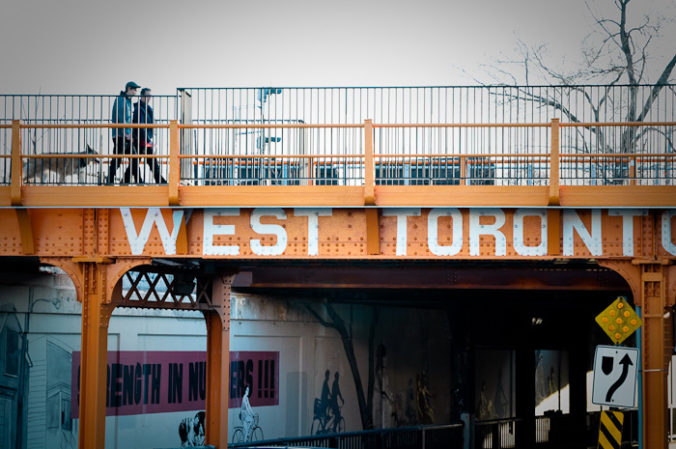 Adele’s phone was vibrating next to the teacup on the small table.  Robyn Taylor’s name flashed on the screen, which brought a smile to her face.  When Adele last saw Robyn the night before she was trying to get her into an Uber, her hair was in her face, and she was at the “I fucking love you guys” level of intoxication.

“Oh my god Adele, please tell me how I got home last night?”

“I have no idea Robyn, last I saw you was when you were walking out with the two biker looking dudes.  They seemed nice.”

There was prolonged silence on the other end of the line.

“Robyn!  I’m kidding! I put you, poured you, into an Uber which I paid for I might add, and if you check your Venmo you will see a request from me for reimbursement please.”   Adele said laughing.

“Thank GOD.  I had NO idea.  When I woke up, I was in my bed, so that’s good, alone, so that’s good, however my guitar is in my shower, in good operating condition and showing no signs of water having come in contact with it.  Not sure how it got in there it’s not a place I typically play.”

Late spring sun shone through the front windows of Adele’s one bedroom upper flat in the West Bend.  It was more than she could afford but it was worth it for the small front porch that was hers and hers alone.  It was her favorite morning coffee spot on sunny weekend mornings like this one.  West Bend was a rarity in Toronto, a middle class, residential neighborhood near downtown.   Adele loved watching people walking around, heading to the Junction, or to High Park itself, walking dogs.

“Well what the hell happened then I thought you guys were so perfect together!”

“You know, I don’t know.  We had a good run I guess, and I do love Darius but we just kind of lost it.  We didn’t fight or anything, not really, we just lost it.  Lost the spark, the fire went out, whatever cliché you want to use.   When he broke up with me that night I felt like a weight had been lifted from my shoulders.  I’m ready to move on, take care of me.”

“I don’t get this Adele, he must have been cheating on you or something guys are like dogs and you took such good care of Darius and you’re so beautiful he had to have something else going on we don’t know about. Guys are basic needs creatures and they don’t leave the nest unless it’s to another nest.”

Adele was laughing.  “You know what, that did occur to me, but really only for a minute after we left dinner that night, I honestly don’t think I care.  I may have checked out on this relationship before he did. I think I need some time to be me anyway, me not in a relationship.   Hey speaking of looking for partners, any feedback from Javad on his gay village hookup?”

“Not a word, plus I’m DYING to find out if he saw any of the activity around the dead body that turned up down there.  That’s the third murder in three years in the village where a body just kind of ….appears…out of nowhere.  Kinda freaky.   Anyway last I head was Javad was headed to some bar off Church to meet some high priced hair stylist who works at Sparkle no less.”

“Sparkle!  Every TV show that tapes in Toronto has a ‘Hair by Sparkle’ thing in their credits.  Pretty fancy company for our intrepid web architect!”

“Eh, big fish, small pond.  But hell even I know what Sparkle is and I know I could never afford them even if I could get an appointment.”

“I am jealous!” Robyn replied, “Who can afford fancy stylists AND eat AND pay the rent in this town, shit in my own crappy apartment building there’s a rumor the whole place is being sold to a condo developer.  Just what we need in this town, more condos.”

“Condos condos everywhere and nowhere a place to live.”

“Yeah well I’m sure as shit not moving to Etobicoke that’s for sure.  Anyway I haven’t heard a word from Javad not that I could read a text message right now. I guess it really is possible to drink oneself blind.”

“I have to say Robyn you were quite impressive I’m not sure there’s a drop of vodka left in the downtown core at this moment.  Seriously though, how are you going to be able to sing tonight, you sound like shit!”

Robyn had been writing music since she was in grade 9 but only recently got serious about it.  A couple of year ago she started to play open mics and showcases around town with an eye toward opening for one of Toronto’s local music shows somewhere.

“I know, I don’t know how I’m going to pull it off, I have to rest my voice I guess and rehydrate, lemon, tea, you know the drill.  I’ll pull it together, and anyway, it’s not like people listen to the music at these things, as long as you’re not yodeling they barely look at the stage.   But this is a big deal for me,  getting on the bill for Acoustic Showcase at the Rivoli is a BIG deal.  Never had my name on a gig poster before!”

“Saturday night at the Riv!  This is so exciting I’ll be there and Ill scare up  some others too.  You’ll be great.”

“You’re the best Adele, I’d hate to be playing to an empty room”