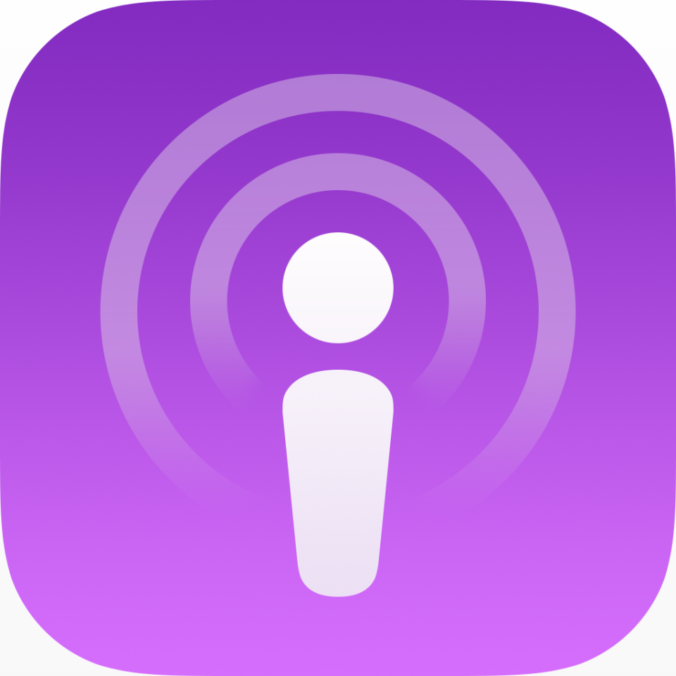 In case you haven’t been paying attention, Syracuse has a thriving and vibrant music scene going on.  I mean look, that’s the main reason this blog exists and you know that.  I figure if the New Times is gone and the Syracuse Media Group doesn’t care about local music, then I may as well do it.

What’s going on here, right now, is special.  Not a lot of cities have what we have here.

I haven’t seen it this good since I was an underage, PBR swilling punk wannabe in yellow laced Chuck Taylors talking my way into clubs around town to see my favorite bands.  Bands most of my age group had never heard of, bands that those guys made fun of me for loving.  Bands that now, are legendary in this town.

I used to tell people that bands were playing original music 7 nights a week around here, at places like The Lost Horizon, The Insomniac, The Carousel, The Orange Grove, Squires East and more. They wouldn’t believe me.  There was even a student run, live music venue on the SU Hill called the Jabberwocky and guess what?  SU students and “townies” interacted!  Imagine that!

And then things changed.  I’m not here to dissect all that, but seemingly overnight the scene died. It dried up.  Bands stopped being booked, bands stopped playing,  some clubs closed.  The University that bears our city’s name may as well be on an island in the middle of Lake Ontario for the lack of community interaction that goes on these days.

For a while there, it was pretty quiet, with some small pockets of greatness popping up here and there. Syracuse always had great music, but it would have been hard to call it a music “scene”.  There were fewer clubs dedicated to music and more sports bars. Nothing wrong with a good sports bar, but it wasn’t like I remembered it in my misspent youth.

But here we are now, and the music community is as active, varied and interesting as I have seen since those halcyon days of my crazy youth, Of the bands I consider my favorites around here not one of them sounds like any other.

There have been nights, many nights, including Sundays when I have walked out of Funk n Waffles after seeing one of our world class performers only to walk right next door to see another, or hear jazz coming from across the street.

Our musical artists are as interesting as the music they make, and take it from me, they are deeply invested in this scene and can articulate a wide variety of high and low points about this community, they work tirelessly and nobody is getting rich doing it.   They do it for love of music, love of performing and love of community.  (So would it kill ya to buy a goddamn tee shirt or a CD every once in a while?)

Lucky for us, we have two new podcasts that cover this scene. Each are thoughtful, charming, and inform the listener in different ways.

Kathleen Mason is a local promoter and tireless advocate for the local music community, who, at the helm of KMASE Productions has been booking some of the most interesting and intimate shows in town.  The Songwriters in the Round series features some of Syracuse’s best songwriters all on one stage to share songs, stories and collaborations.  Her Storytellers Series puts some of the area’s best songwriters front and center in an up close and personal setting. I would be remiss if I didn’t mention her work putting a stage of music together every year for the Art on The Porches festival in Syracuse’s Strathmore neighborhood which helped push the festival to the next level.

Kathleen’s podcast “The Sound Scene” is technically not new.  Once a weekly segment on the short lived SMG podcast “Stick to Syracuse” is now on it’s own.  No disrespect to that podcast’s host, Mr. Axe, but I always  kind of fast-forwarded to the Kathleen parts anyway.  “The Sound Scene” gives you a chance to really get to know the artists and people who make up this music community. They talk about what goes into grinding out all the really incredible work that’s being produced in this town.   The conversation is lively, informative and often quite funny.  Kathleen is a charming interviewer that has a knack for bringing out the best in her subjects with her upbeat approach and endless curiosity.

Jeffrey York of Syracuse based band Major Player (one of my favorites,  you need to check them out), has a different kind of podcast altogether.  Titled “Upset City” after Major Player’s upcoming and long awaited new album , the podcast is part personal reflection of the creative process behind that album and the entire career that precedes it, but its also a frank discussion of the music scene as a whole, warts and all.

The recent episode with guest and former Syracusan Max Puglisi offered a different pespective in not only the creative process but also the pitfalls of promotion, or lack thereof in a small city versus what’s available in bigger towns.

The podcast like is a thoughtful, reflective coffeehouse conversation among creatives and offers insight to topics and ideas not often discussed outside of creative circles.

We have a lot going on in this town, so many wonderfully creative artists, writers, artists, photographers and so many people who are trying shout from the mountaintops about what we have.  These essential podcasts give you a finger on the pulse of what’s going on around here, hosted by the two of the best advocates for our city you could ask for.

“The Sound Scene” and “Upset City” are available wherever you get your podcasts.

Plus tomorrow you will get my Oscar Picks to help you win $$$ on your Oscar Pool! Only for subscribers.