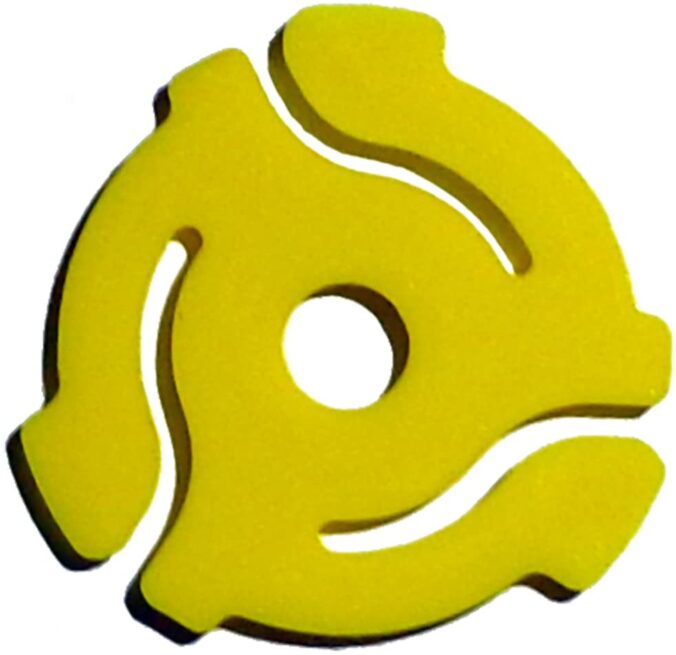 Here we are in the mighty Salt City in an age where we are can’t quite congregate as we once could.

But the music keeps on coming, because in THIS town,  you just can’t stop creativity.

A town where at every turn you could hear music coming out of our bars, restaurants, clubs and listening rooms seven days a week.

Right now, those rooms are silent but isn’t it interesting, when people started to poke their heads out in the summer months here, the music is there, be it “busking” in front of our retail operations and restaurants, or incidentally entertaining visitors to vineyards and parks.  The music is there.

And now we face a long cold winter where the outdoors won’t be as available to us, nor will the nights we have long enjoyed where you could run between clubs on Clinton street to see 3 different bands.

We will get back to that place, of that I am sure, and when we do we’re in for some treats because the creatives keep creating.

Here are a few singles that have recently been released that have caught my ear these past few weeks.  Give these tracks a listen and tell me that the 315 isn’t holding its own as far as quality original music goes.

I added Spotify links for most of these but lets do this, if you like the song, why not go to the OTHER link I provided to buy a copy.   These people have lost hundred of gigs and with no end in sight, a couple of bucks wont buy these artists that new vacation home they wanted, but it will demonstrate value, and that gesture alone, if you are able to do it, can help encourage these folks to keep creating.  We need them..

If you have been anywhere near me in the past couple of years, you’ve heard me talk about Major Player, the neo-soul, “satin funk” brainchild of Jeffrey York.  To follow Major Player is to be lucky enough to hear an ever evolving musical tableau of styles with some of the smoothest grooves going.  From the almost trip-hop, jazzy vibe of earlier releases to the more up-tempo soul feel of recent work, Major Player always throws down grooves to make you move your feet.  Even more impressive is, every single release seems to get better and better.  “The Way” is no different.

“The Way” from the upcoming “Upset City” is a plea for all of us , In these divided times, to come together. The track features some soaring vocals and is impossible to listen to without moving your feet.

The song was written in 2016 about the division York saw developing in the country, four years later things aren’t much better, but there is a feeling in the air that better days are ahead.

Major Player produces the kind of music I am drawn to a lot these days, and this time with a message of healing that we all need to hear and it really is a fantastic song that with appeal to a wide audience.

(Did I mention Jeff had me as a guest on his podcast?)

In a summer where get-away options are difficult at best, here is a song overflowing with charm and island rhythms that celebrates the notion that one can still have that ‘leave the world behind’ experience with just a little imagination and the right partner.

Sammy Award winner  Chris Eves follows up the exceptional “One Spark” album, which I raved about here, with a single so full of positivity and flirtatious lyrical fun that one cant help but look in that back yard you have been ignoring for years and see that as your own private oasis with the one you love.

An upbeat optimistic jam about creating special times wherever you find them is just what we need right now, don’t you think?

I have to tell you about a single that isn’t quite out yet but you HAVE to keep your eyes and ears open for it.

If you’re like me (if you are like me, well, I’m sorry), you cut your rock n roll teeth in small sweaty clubs where guys in leather jackets played loud, fast, three chord songs about girls, cars and fun!

Bob Cat & The 9 Lives checks all those gabba gabba boxes and more with this upcoming single.

Rock n Roll is supposed to be fun, and Bobby C has always known that, and in every band he’s ever played with in the past or present has been rock n roll the way it was made to be played.

One of Syracuse’s best bands has released their best, to date anyway, single in the excruciatingly emotional Wine Song.  Never known to leave emotion out of their compositions, All Poets & Heroes push every bit of heartbreak into Wine Song.

A song that speaks to that feeling you get, be it pins and needles or that sick pit in your stomach when you know that your relationship has to come to an end.  Singer Rob McCall’s voice tells the story with the kind of emotion that will rip the heart out of you against a backdrop of layered guitars and sonic textures that will remind you of Radiohead at some points, as the loud>quiet>loud orchestration takes you through its movements in ebbs and swells.

The Mayflowers shared the stage with Syracuse’s legendary Flashcubes during the ‘cubes triumphant 2012 tour of Japan.  Mayflowers leader Osamu Satoyama has been collaborating with the Flashcubes Gary Frenay ever since.  Satoyama played bass and guitar on a couple tracks on Frenay’s excellent solo CD File Under Pop Vocal (which you should have in your collection).  Frenay has written lyrics for three Mayflowers songs, including this one, and this one is slice of pure pop perfection.

Is it possible to have a flawless summer song released so late in the season?  I think so.  This song grabs you right from the get go with anthemic guitars worthy of the Raspberries on their best days.  Lyrics about a chilled out girl on a summer day coupled with  expertly crafted rock n roll that wears it’s power pop influences on it’s sleeve but never becomes a throw back.  And hey, give me a sing along chorus and I’ll roll my windows down and let loose any day of the week, throw in that soaring guitar solo and I’ll call Sunflower Girl one of the best singles of the summer.  Count me among the Mayflowers biggest fans.

Liz Petrone – The Price of Admission